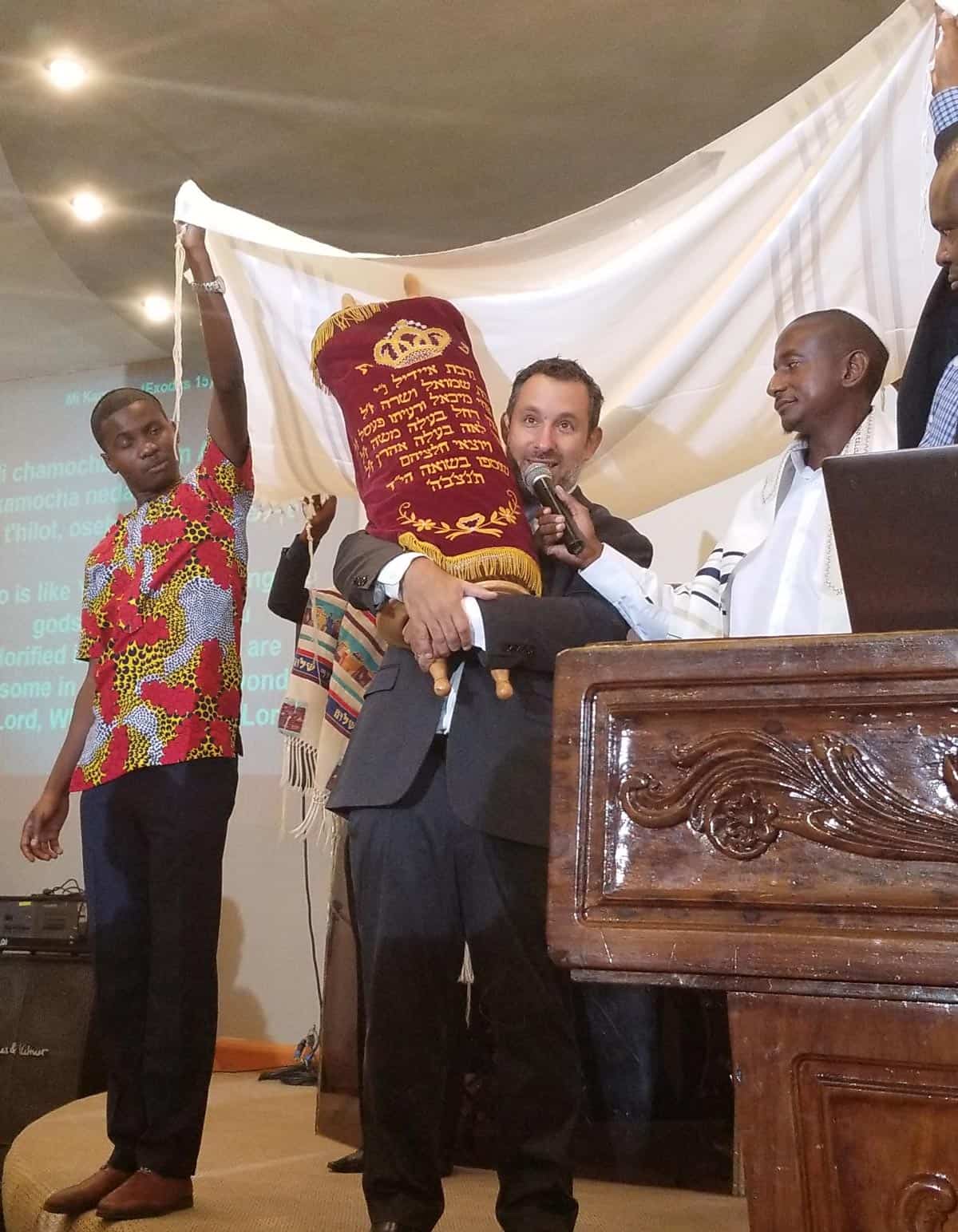 On my behalf and behalf of our entire organization allow me to say to you, “Baruch Haba” (welcome) to our dedicated African website from Yeshivat Shuvu! Shuvu in Hebrew means “to return” or to come back. It is the words of the prophet Zephaniah who declared that in the last days, the great awakening of the scattered--specifically those from Africa--would rejoin the house of Israel to usher the coming Messiah.

Africa is so significant in G-D’s prophetic roadmap, as to have been mentioned as early as Genesis 2:13 by the name of Cush. Cush does not represent only a country (Ethiopia) but rather a region. The prophets of Israel declared that this great restoration and rectification of “Jewish sparks,” which are known according to the prophet Jeremiah as Z’erah Yisrael (seed of Israel), will signal a great milestone in the return of our Messiah Yeshua.

Our mission is simple, to find the sparks from the “seed of Israel” while supporting the fullness of Africa. We will also create a “basecamp” for the king of Israel in building a highway from Africa to Jerusalem in expectation of the words of the prophet who declared:

In great hope and expectation, we have designed a program to prepare Africa for the great spiritual revival as we prepare for the coming of the King of Israel.  As an Israeli Jewish Rabbi, it is my job, duty, and responsibility to help Africa in preparation for this second exodus by building this great bridge between Africa to Zion and ultimately to the Jewish Messiah.

May it be a powerful journey for Africa up to Jerusalem.